Yeast: The Powerhouse Of Brewing Beer 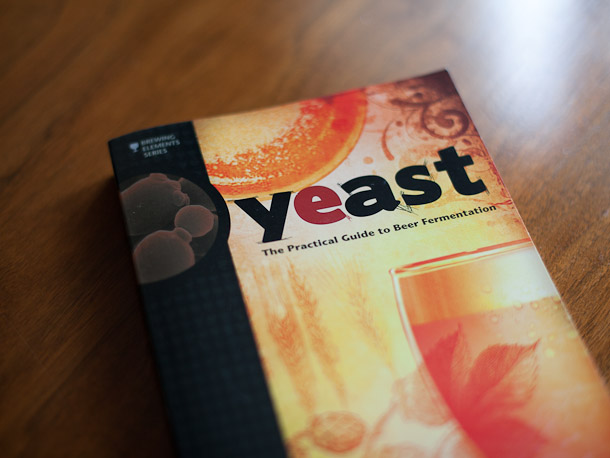 Hops and barley are definitely important parts of the brewing process, but yeast is quite possibly the most significant. In fact, yeast is not only used to create beer, it is used in wine, ale, and other types of alcoholic beverages. All of the other ingredients in beer provide flavor and sugar, but yeast makes the beer alcoholic, hence it is the heart of brewing. In the following paragraphs, the usefulness and science behind using yeast will be explored in depth.

While the process of turning sugar into alcohol may seem complicated, yeast is rather simple to understand. It is a single-celled organism, and one of the least complex forms of plant life on the planet. Technically, yeast is a fungus, and while that may sound a little disturbing, it is a very simple cell. Since it is self- reproducing, yeast only needs a source of fuel to divide over and over again. Scientifically speaking, yeast feeds on the simple glucose sugars that are produced by malting, and gives off ethanol and carbon dioxide as a byproduct. This is crucial to the brewing of beer, as the ethanol gives beer its buzz, while the carbon dioxide allows it to be carbonated and crisp. Although yeast is simple in and of itself, there are various strains that are used by brewers to obtain certain results. This has led to many different strains and mixtures of yeast becoming closely guarded secrets within the brewing industry.

Yeast is added during the final phase of brewing, called fermentation. Before this period of creating the beer, the wort is essentially sweetened barley water with no alcoholic content. When the fermentation process begins, the yeast is pitched into the vat and allowed to sit, allowing the chemical reactions necessary to produce ethanol and carbon dioxide take place. Fermentation is broken down into two different types: Top-Cropping and Bottom-Cropping Fermentation.

Top-Cropping fermentation takes place when the yeast forms a foam at the top of the wort, typically forming the type of alcohol that comprises ales. This type of yeast fermentation requires temperatures between fifteen and twenty four degrees Celsius.

Bottom-Cropping fermentation takes place throughout the vat, results in lager being formed, and takes place in temperatures between three and eleven degrees Celsius. As a result of these different fermentation processes, many types of yeast can be used to produce several kinds of alcohol.

The next time you think that something as amazing as beer is easy to make, remember the incredible science behind using yeast to produce the alcohol and carbon dioxide that is needed in every brew. Now go impress your friends with your new-found knowledge!