What happened at Edmonton’s Beer Festival 2014? 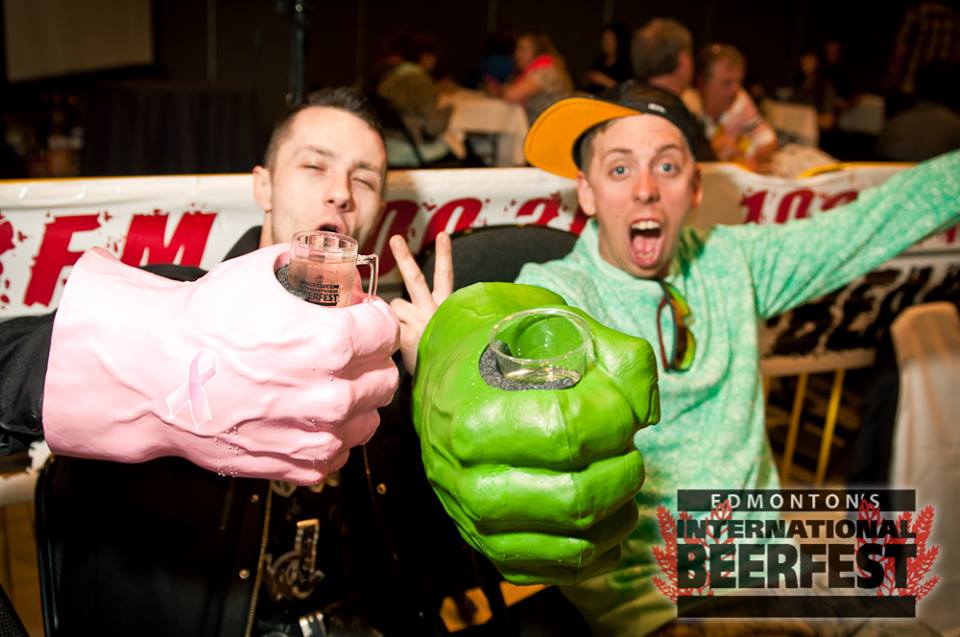 Exciting memories come flowing back when we look at the achievements of the past year, especially the incredible moments of the 2014 Edmonton Beer Festival. On the first day of the Beer Festival, April 4th, there were record crowds assembled to enjoy an incredible evening of musical performances, beer tasting, and BeerSchool, and the ecstatic mood was carried into the second day.

The organizers always look forward to providing the beer lovers with great entertainment, and they outdid themselves in 2014 with incredible musical performances. Among the performers where:

A lot of work and effort goes into organizing an event like the Edmonton International Beer Fest, and nothing is quite as rewarding as when things exceed your expectations and someone acknowledges you for it. The feedback from exhibitors and attendees was positive, but even better was the recognition by everyone for a job well done. The Edmonton Beer Fest 2014 was recognized and awarded a Golden Fork Award for the “Best 2014 Beverage Event or Festival”.

The 2014 International Beer Fest was the best event yet, and there were amazing exhibitors who were recognized with awards under different categories, including favorite brews and best staff as follows:

The success is also attributed to the event sponsors: Liquor Depot, Boonstock, ESSC, TravelGurus, and North Sask River Keeper. It was an amazing show, check out a few pics of what happened  at the Edmonton Beer Fest 2014 gallery our Facebook page. Ready for Beer Fest 2015? Get your Tickets Now! 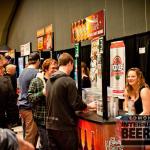 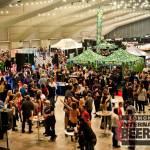 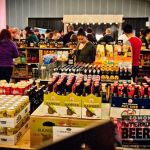 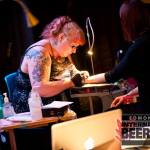 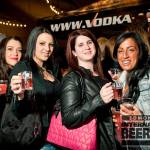