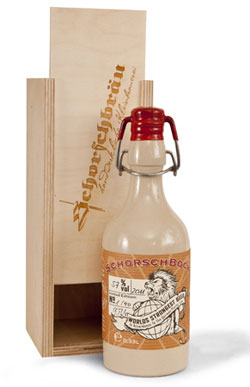 While most people will only spend a few dollars to enjoy their favorite beer, they would be surprised when told that some beer lovers spend more than $400 dollars on a single bottle of beer. These high end beers are not for the average drinker and most are produced in a limited number. Some of the top 5 most expensive beers are:- 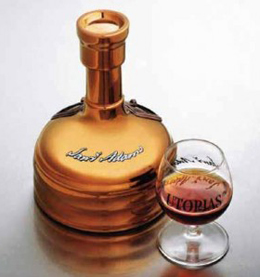 Every year, a limited number of bottles are released. The beer is packed in ceramic bottles that resemble cooper finished brewing kettles. Samuel Adams’ Utopias is banned in 13 states due to legal restrictions.

The Carlsberg Jacobsen Vintage No. 1 is brewed by Jacobsen Brew house and only available in Denmark. This 2008 vintage is a brown colored beer that is made from the finest caramel and hops. It is then aged in French and Swedish oak barrels for six months in old wine cellars. With 600 bottles from the first vintage, this beer is found in the finest restaurants across Copenhagen. 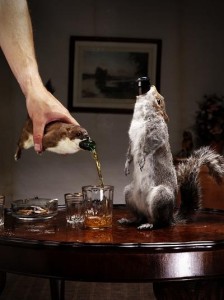 This controversial Scottish beer is also one of the most expensive you can have. Formerly the world’s strongest beer until the Schorschbock came along, BrewDogs End of History is made by mixing juniper berries and nettles from the Scottish highlands.

It’s insane alcohol levels are achieve by freezing and distilling it multiple times. This Scottish beer has the distinction of being packaged in carcasses of taxidermied hares, squirrels or weasel. Only 12 bottles were ever produced. 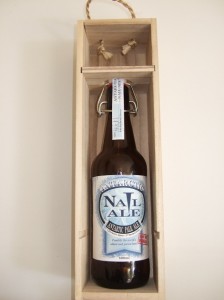 This is so far the most expensive beer to date. It is brewed by the Perth based, Nail brewing. First brewed in late 2010, this beer’s price tag is up the sky because the water that is used to brew it comes from the Antarctic.

Sea shepherd’s scientists flew to the Antarctic where they dug up ice which was melted for the brew process. Only 30 bottles of this beer were ever made with its first bottle being sold for $800 in September 2011