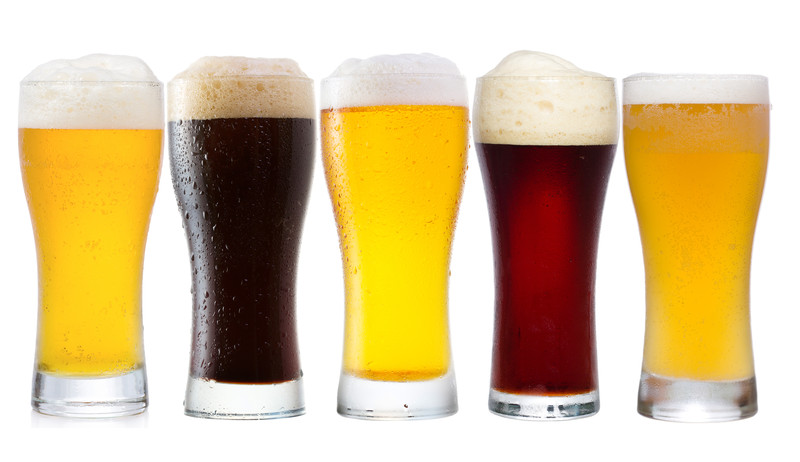 Every beer producer always wants its brands to stay on top in the market by all means. Some of the brewers spend millions on slick advertising while others are forced to pay a king’s ransom just to pimp the name of their beer. However, it is not always easy for smaller breweries in the market. They might produce great beer but it is rare for anyone of them to get the desired reception in the crowded beer market. So what these small breweries decided to do is come up with ingenious methods that will help them stand out from the rest. To ensure that, most of the microbreweries have developed funny, bizarre and sometimes offensive as well as attention-grabbing brand names. From Santa’s butt, Old speckled hen all through to Bishop’s finger, there is an endless list of weird beer names that you can expect.

Here are some of the top five beers with weird names in the market today:

From Stone Brewing Company, a brewery based in California, comes the Arrogant Bastard Ale. The beer is so good that the brewers basically decided to mock anyone that is daring enough to try it. The use of the devil on the beer’s bottle perfectly matches its name and the ‘You’re not worthy’ phrase endorses the brand name as well.

With an ABV of 5.4 percent, Bishop’s Finger features as one of the strongest premium bottled ales in Britain. Shepherd Neame did a great job in producing BF, which is essentially made with desired levels of water, barley and hops, making it one of the finest and most enjoyable beers for any customer.

Panty peeler is one of the Belgian Tripel’s finest beers that is brewed with American boldness. The beer was initially called Extreme Polar White Bier but it underwent a change of name to Panty Peeler, and it now contains more orange peel and coriander than before.

Buttface is one of Big Horn’s most complex beers with a total combination of five different malts and 4 hop varieties. The beer is easy to drink and that is as a result of its high malt character as well as lack of evident hops.

Brewers always strive to come up with rich, hearty blends, all meant to satisfy finicky beer drinkers especially during winter. Santa’s butt-brewed by Ridgeway Brewing- is one of such beers. The ‘Butt’ is a play in words in that it is used to refer to a 108 imperial gallons barrel. The beer is popular in the North Pole and it is apparently meant to be drunk in winter.

Visit the Edomonton International Beer Festival and look for these beers with weird names.