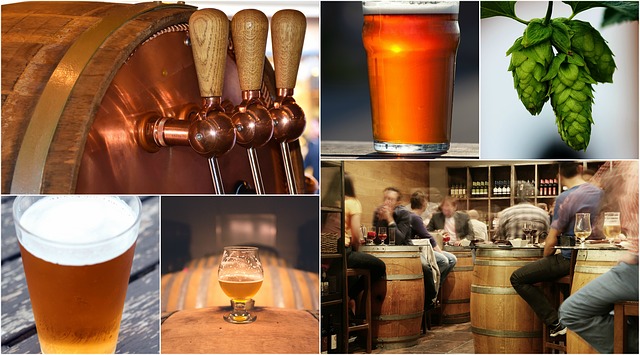 Canada’s stoic brewing history can be traced back to one year: 1982. It took the dream of three Canadian bar hoppers who grew sick of the lack of variety when it came to their beer choices. Three years later, after the rise and fall of their pub, the Horseshoe Bay Brewpub, something else rose from its ashes: micro brewing.

In 1984 the first micro brewery was opened and several months later there were breweries shooting up all over the country, marking a renaissance in micro brewing. These breweries would give birth to the start of craft movement in Canada. Although it wasn’t universally loved at first, the crafts would slowly gain a following, culminating with many of these micro breweries merging with the big name brewers in the country.

It wasn’t until the 90s that crafts would gain its second wind. One after another, new breweries were opening their doors, and what made them different from their 80s counterparts was the addition of pale ales, IPAS, and porters. These choices were completely foreign to the traditional beer drinker in Canada.

Currently the craft scene seems to be going for the hat trick. Recently Canada has seen the opening of more breweries. What they will put on the table that their previous incarnations didn’t is anyone’s guess, but judging by their past experiences, the next few years are going to be great for any Canadian craft fan ready to get a taste of what micro brewing has in store.

Our annual BeerFest in Edmonton offers some of the best selections from the micro brewing community. Those interested in attending the event in 2018 can keep up to date by liking our Facebook page.