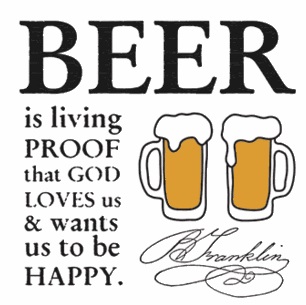 TOP 20 BEER QUOTES OF ALL TIME

Alcohol drinking seems to produce some of the best quotes which are written by notable authors including Plato, Benjamin Franklin, Ron Burgundy, Jim Morrison and many more. Such quotes bring fun and can be used to convert serious situations into funny ones. Below is a list of some of the most memorable beer quotes of all time from around the world.