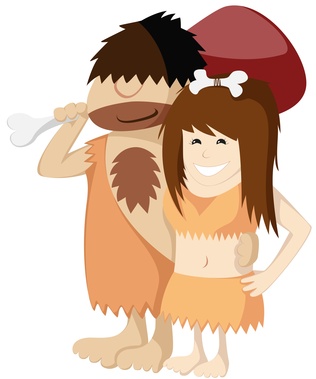 Brewing is an ancient art that can be traced back to the Sumerians of Mesopotamia, mankind’s oldest civilization. When humans were first beginning their transition from hunters to an agricultural sedentary lifestyle approximately 10,000 years ago, the Sumerians started brewing. The first Europeans to make beer were the Germanic tribes of the Bronze Age, around 2,000-700 B.C. Much has changed since then but the basics of the brewing craft have remained the same.

Local brewers are keeping this ancient art alive. Their beer is the product of refinement over millenia of experimentation, tradition, and knowledge transmitted from generation to generation. Their beer has the true taste of the ages.

What is a craft brewery? A brewery must be independent, traditional, and small to be called craft. Small means a production of less than two million barrels of beer per year. Independent means that no more than 25 percent is controlled or owned by another company.

Brewing beer is an art form and it is the local brewers that help maintain this art. The real art of making beer is mastered by the local handmade breweries that make smaller batches of beer in a more traditional way.

These locally owned breweries deliver better social value than the global companies. From an economic point of view the local breweries have impact on the local communities contributing with wages, taxes, and expenditures to the economic well being of the communities. Local brewery ownership is a mean of community building.

From a social and cultural point of view the local breweries keep alive a tradition and an ancient craft. Local breweries are our neighbors. Some of them are also brewpubs, places where beer lovers can enjoy the beverage in their own neighborhood. A brewpub is not only locally owned but actually make the beers that it
sells.

The ownership of breweries by faraway global corporations is alienating. People would rather seek out the intimate experience provided by brewpubs. The majority of the patrons of those brewpubs appreciate the social interaction combined with the alcohol consumption.

Going local is a trendy concept and it applies to beer as well. You can help support your local breweries by buying local crafted beer at your local store or visiting one of their establishments.