How Local Breweries Provide Choice And Diversity In Your Beer 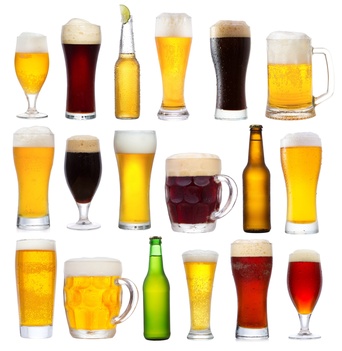 Since the advent of major breweries, there has always been tension between mainstream beers and those which are produced by local brewers. While major brewers have the benefit of providing consistent prices and brews, there is a distinct lack of choice in beer selection resulting from this homogenization. In fact, one of the leading sites for collecting information about the Canadian beer industry estimates that as little as four percent of all beer produced in Canada is brewed by independent craft beer breweries.

This is troublesome for a nation that is famed for its love of drinking and producing beers of every kind. The problem, by and large, is that many of the larger companies buy out the small breweries. The effect of these actions is that there are many fewer choices in the beer that is being consumed throughout the country. While each province has shown itself capable of producing distinct flavors to reflect their geography and culture, the craft beers are being diluted by the heavy influence of the major brewing industry.

However, this is still some hope left to keep a variety of choices available in Canadian craft beers due to initiatives such as the Ontario Microbrewery Strategy. This initiative provides government support to microbreweries that are trying to explore different marketing strategies, while simultaneously allowing them to hire more workers so that they can keep their breweries running smoothly. As a result, they will be able to keep providing liquor sellers with a wide selection of beers that are not simply copies of one another.

Having the choice to drink and enjoy a distinct flavor of beer is a necessity to anyone who enjoys drinking, and this choice can be maintained by supporting local breweries, buying craft beers, and embracing microbreweries all throughout the provinces and country as a whole.