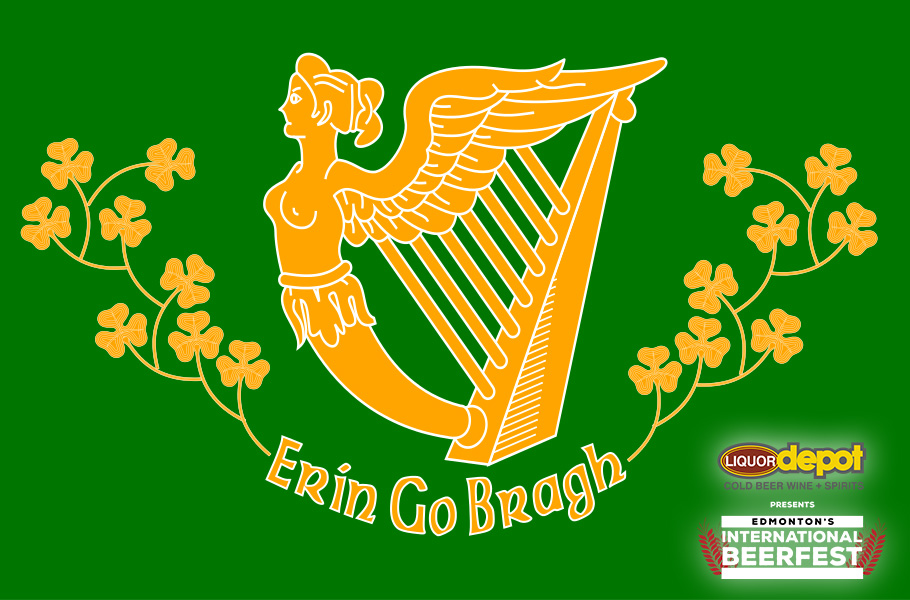 Today is one of the most celebrated of all special days for beer lovers around the world. Dressing up in green and pretending to be Irish will be expected, even if that’s not your style. You might instead be the kind of person who signed up for an excuse to sample wonderful Irish brews. So tonight while you down pints of Guinness or green beer say a quick thank you to the man who started it all… St Patrick. And be sure to shout: Erin go Bragh!

Who was St Patrick?

Believe it or not, he had nothing to do with leprechauns or pots of gold or any other ridiculous thing you’ve seen in St Paddy’s Day celebrations. His true name is believed to be Maewyn Succat and only later became Patrick after rising to Bishop in the church. His story as it’s told really starts when he was captured by pirates and taken to Ireland to work as a herdsman. Six years of hard labor drove him to escape and flee back home. It was there that he became a Christian priest and eventually returned to Ireland as a missionary around 430 AD.

St Patrick spent the next 30 years being an all around great guy. He built churches and schools all over Ireland while travelling and spreading Christianity. Details are scarce during this time but he was recognized by the Church and even appointed as the second Bishop of Ireland.

As is the way of most holidays we celebrate St Patrick’s memory on the day he is believed to have died, March 17 461. The difference with St Patrick is that we choose to honor his memory with lots and lots of beer! Bars and pubs actually used to be closed on March 17 in Ireland but in recent years as the celebrations have become more festive and beer focused that has changed!

Here are some of the most popular myths about St Patrick:

There you have it, now that you are fully versed in the origins of his story you should go and celebrate his memory! Be sure to have a pint for us and don’t forget that next weekend is Edmonton’s International BeerFest 2017! We are expecting record numbers of beer lovers on March 24 & 25 at the Shaw Conference Centre, so make sure to Get Your Tickets Today!