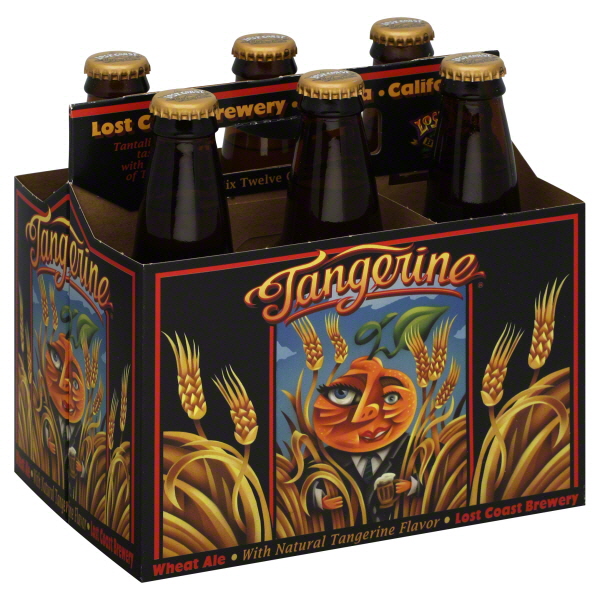 The market for beer is going through a remarkable period of transition right now. All across Europe, the consumption of beer is in decline. It’s barely growing in America. The good news though, is that in several parts of the world where there are booming, developing economies, people are seeing an increase in discretionary income, and it’s these areas that are driving market growth.

Tastes and preferences vary from culture to culture of course, so what sells well in Germany many not sell well in South America or India. Also, master brewers are getting increasingly imaginative in coming up with new products to expand the reach of beer into other demographic groups. These two trends are shaping the new beers hitting the market today, and those that will be hitting the market in the decades ahead.

The two biggest trends are the push to combine beer with fruit and juice flavors to create a refreshing hybrid. This has seen an enormous growth in popularity in recent years, especially in Eastern Europe and Central and South America, although you can certainly find examples in Western Europe and the US. Redd’s Apple Ale, Raspberry Redemption, and Tangerine Wheat are all examples of these.

The last of those, Tangerine Wheat, is interesting because the microbrewery was founded by a pair of women, and it underscores the point that not only are the emerging markets of different cultures driving some of the new flavors, but women themselves are closely involved. Companies are responding by creating and crafting beers that cater specifically to women, getting them more engaged in the market. That trend will continue as breweries continue to look for ways of expanding their market share.

It doesn’t stop with fruits and juices, however. Brewers are experimenting with combining beer with chocolate and a variety of other tasty treats, and that’s the hallmark of what we can expect to see in the years to come. The increased innovation might means that your taste buds get insulted by a dud now and again, but more often than not, it will mean pleasant surprises in store.

Want to come and sample some of these exciting beers, and others like them? Then why not join us at our annual Edmonton Beer Festival 2015!