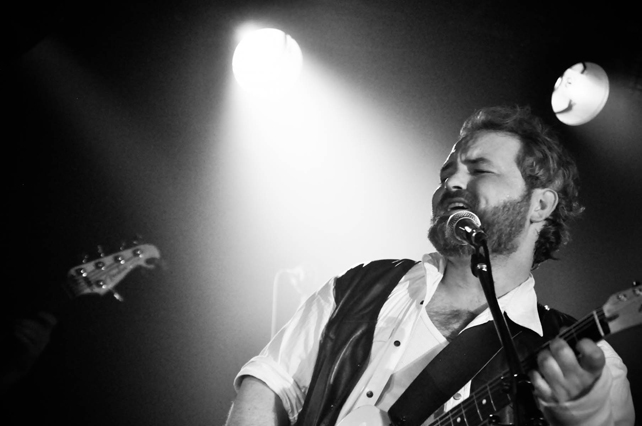 Each year we aim to have the highest level of entertainment. This year is no different!

Check out our amazing musical line up for Beer Fest 2015, March 06- 07 at Shaw Conference Centre. 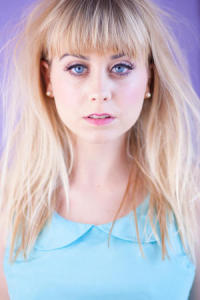 Born and raised in Edmonton, Lyra Brown’s innate ability for writing stories, poems and lyrics began at an   early age. Raised in a family of musicians, there was no shortage of musical knowledge and inspiration in her household. At 16, she invested in a four-track recorder, which she has used to record and produce over 50 songs.

Lyra’s homemade recordings captivated local audiences and led to substantial opportunities in the music industry. For example, in March 2008, Lyra was asked to open for Metric’s Emily Haines at the Phoenix Concert Theatre in Toronto, Canada. Lyra has been showcased on CBC television, was named the winner of the 2009 Calgary Folk Fest Songwriting Competition, and has had countless songs played on CBC, CKUA, and CJSR. 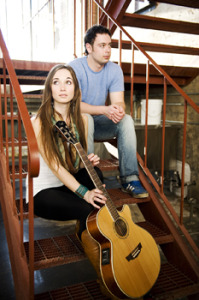 Cadence and Nathan are a sibling duo originally from Sudbury, Ontario and are now based in Edmonton, Alberta.

After dipping their toes into the Edmonton music scene (Cadence as a solo act, and Nathan accompanying various local bands), they decided to combine their musical talents and perform together.

A unique blend of pop, country, and folk, citing such musical influences  as Evan Dando and Julianna Hatfield, the pair write songs that are both honest and poignant. With Cadence on acoustic guitar and Nathan playing dobro, their sound is a fresh take on the singer/ songwriter genre. 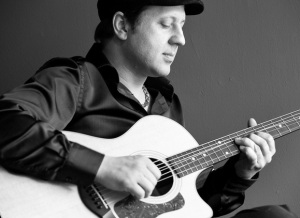 Rob’s artistic life began as an enthusiastic child eager to play his Aunt’s piano or hear his Grandfather play harmonica. Since then, his journey has been an inspiration for many great songs. He’s an expressionist whose presentation is full of sound and fury. He stands alone as a musical bard, reeling stories with a spontaneity guaranteed to captivate attention. Rob has also fused his guitar and vocal talents with Celtic, Rock and Blues ensembles. 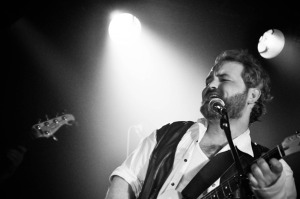 The Moanin’ After, led by Edmonton-based songwriter Michael Dunn, goes to great lengths to recall a time when a few certain values still meant something to country music. Commitment to songwriting and musicianship. Honesty. Heart.

Their first record, Come On Out Back To The Shed Tonight, co-produced by Michael Dunn and Harry Gregg at Big Dreamer Sound in Edmonton, and released in May of 2013 helped bring Dunn, as the writer, to a larger audience.

Source: The Moanin’ After 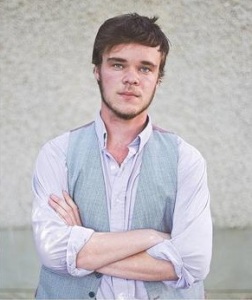 A born raconteur in both his songwriting and song introductions, he is often compared to a young Loudon Wainwright: for his similar grimacing as he hits the notes and the sharpness of his observation and sly humor. Drawn to those with a story to tell, Gates aims to communicate these stories in a way that brings people together – which is often the case in one of his intimate live shows. Gates’ second album, Ferris Wheel, is a combination of intricate guitar work, driving fiddle playing and honest story telling. 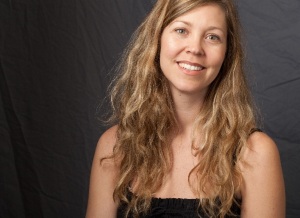 Alberta based folk/roots singer-songwriter who has gained a reputation for her breathy vocals, poetic  lyrics and skilled arrangements that channel raw emotion straight to the listener’s heart.

With a style of her own, Carrie Day’s sound may be described as a cross between Joni Mitchell and  Cat Power. She is an emotionally charged artist with an exuberant stage presence, and a keen ability  to capture listeners and warm their hearts. An introvert and shy by nature, Carrie’s songs showcase  both her musical talents and her gift of reflection.

GET YOUR TICKETS TODAY!!