Beer 101: What’s the Difference Between a Port and a Lager? 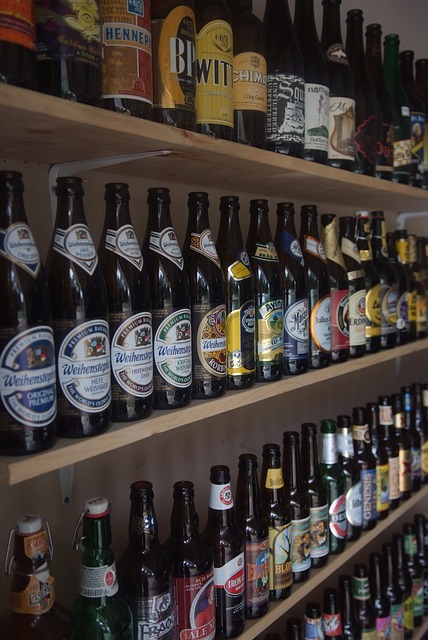 All beers are either lagers or ales (and sometimes hybrid). All beers are fermented from a combination of malts, hops, water and yeast. Whether you have an ale or a lager depends on the brewer’s yeast used and the brewing technique.

What is a Lager?
Lagers originated from Germany. Bavarian brewers discovered that “lagering” (aging beer after the initial fermentation) produced a cleaner beer. They also realized that such a brew was less susceptible to contamination.

With time, scientists discovered lager yeast. Unlike ale yeasts, lager yeasts flocculate at the bottom of the fermentation tank. They also thrive at lower temperatures and are more aggressive than ale yeasts. With such aggressive fermentation, lager yeasts leave little or no residual sweetness and flavor. They don’t contribute much to the beer’s aroma or flavor.

A combination of lager yeasts and a cold and efficient brewing process produces a simple, clear, clean, and refreshing beer called a lager. Lagers typically have a light aroma and flavor. A lager is served cold.

What is an Ale?
Ale is the oldest kind of beer. Ales are fermented with top-fermenting, less aggressive yeasts. They are also aged at higher temperatures and for a shorter period than lagers. The warm and complex brewing process produces complex, flavorful beers. Ales have a rich aroma and flavor and are usually served closer to room temperature.

And what is a Porter?
The history of the port remains unverified. However, porters are ales fermented with dark malted barley, hops, and top-fermenting ale yeasts. Once the most popular beer in America and England, Porter has undergone many transformations. Today, there are many broad interpretations of the brew translating to different tastes. Normally, a porter is very dark, mild flavored and thin but not watery. Porters are also the great-grandfathers of modern stouts.

Beer is undoubtedly one of the world’s most popular and loved beverages. If you love your beer or want to learn fascinating beer stories, stay tuned for the 2016 Edmonton BeerFest dates. There will be over 200 beers available for tasting, and maximum entertainment. Get your tickets early.