10 Interesting Beer Facts That Will Leave You Tipsy 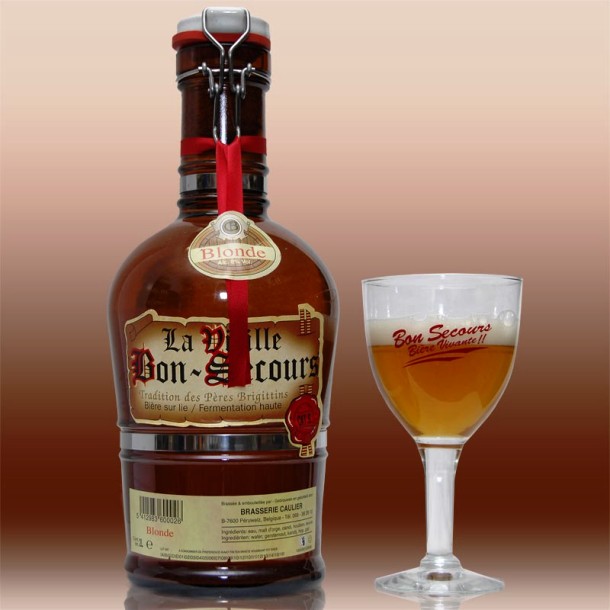 Beer is the world’s most widely consumed alcoholic beverage and the third-most popular drink overall (after water and tea). People all over the world just love beer. An average American consumes 23 gallons of the beverage a year. But do you know what nation has the highest beer consumption per head? Or what is the strongest beer in the world? To find out, check out these 10 little known beer facts.

1. The world´s strongest beer is Brewmeister´s “Snake Venom”. While regular beer usually have about 5% ABV, this Scottish killer has a stomach-burning 67.5% ABV.

2. The most beer-drinking country in the world is the Czech Republic. With an incredible per capita beer consumption of almost 40 gallons a year, the Czechs are way out in front in the beer drinking world league table.

3. The world’s most expensive beer is Belgian’s “Vielle Bon Secours”. One bottle costs around 1000 American dollars.

4. At any given time, 0.7% of the world population is drunk. It means 50 million people are drunk right now. Beer is obviously the main contributor to the drunkenness.

5. Beer strengthens bones. It is rich in silicon that increases calcium deposits and minerals for bone tissue.

6. Nowadays, there are about 400 types of beer in the world. Belgium is the country that has the most individual beer brands.

7. In 1814, almost 400,000 gallons of beer flooded several streets in London after a huge vat ruptured in the parish of St. Giles.

8. The foamy head is a very important part of the beer. It is formed by a complex carbon-dioxide reaction and can say a lot about the quality of the beer. If the head is missing, it can mean that your beer is flat and bland-tasting.

9. Ancient Babylonians were so serious about brewing beer that if anyone brewed a bad batch, they would drown him in it as a punishment.

10. Cenosillicaphobia is the fear of an empty beer glass. Terrifying phobia indeed.

Source: 25 Interesting Beer Facts That Will Leave You Tipsy